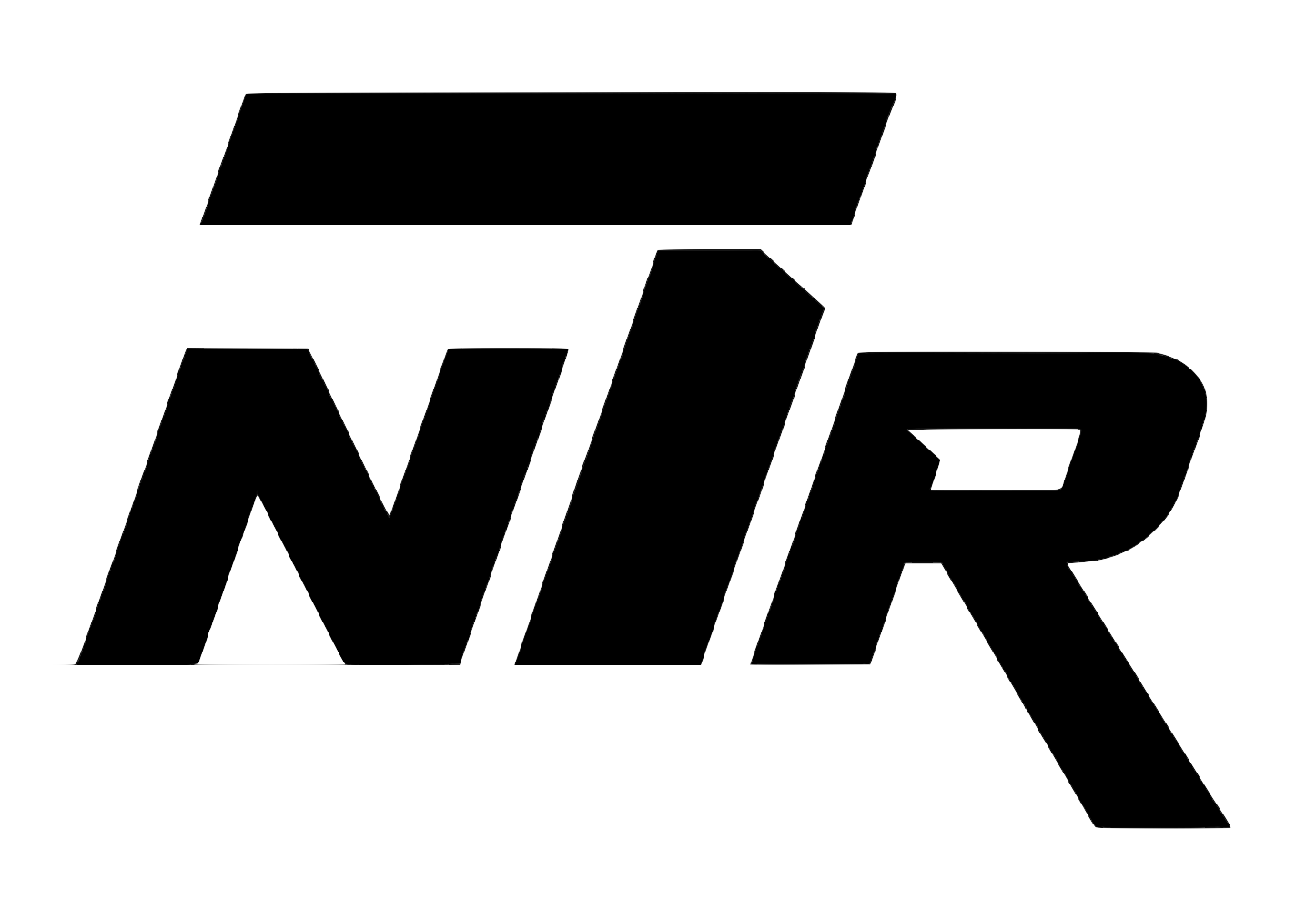 Tundra Labs, which makes chips and development kits for devices which use SteamVR Tracking, is building its own tracking accessory for the tracking ecosystem. The company is positioning its Tundra Tracker as a smaller, cheaper, and better alternative to HTC’s Vive Tracker. A Kickstarter campaign to fund the project and gather feedback is planned for next month.

Valve’s SteamVR Tracking is an open tracking system which allows any third party to build devices which are tracked by SteamVR Base Stations. Valve’s own Index headset, along with third-party headsets from companies like HTC and Pimax, make use of the shared system for high quality room-scale tracking. The flexible system allows users to mix and match devices (like being able to use an Index headset with Vive wand controllers), and also allows additional devices to be added into the mix—like HTC’s Vive Tracker, which is a general-purpose SteamVR Tracking device that can be attached to things like props or limbs to track those objects in VR.

As the only consumer-available device of its kind, the Vive Tracker has become the defacto general purpose tracker for the SteamVR Tracking ecosystem. It’s commonly used to augment VR motion capture by attaching to a user’s feet and hips, thus providing six points of body tracking (head, hands, waist, and feet) rather than the usual three (head and hands). This allows the movements of players to be captured and represented more accurately, giving VR avatars an impressively wide range of motion.

As the defacto choice, comparisons to the Vive Tracker are inevitable; Tundra Labs founder Luke Beno says the Tundra Tracker will best the incumbent in several ways.

Specifically the device is expected to be “60% smaller, consume about 50% less power, weight 50% less, and have twice the battery life,” compared to the Vive Tracker, he tells Road to VR. Beno also plans to deliver the Tundra Tracker at a slightly lower cost than the $100 Vive Tracker, along with additional discounts for tracker bundles.

But the Tundra Tracker isn’t purely a competitor, it can also work in tandem with the Vive Tracker, allowing users who have already invested in Vive Trackers to augment their tracking setup without needing to completely switch from one tracker to the other.

In fact, users will be able to pair Vive Trackers, Tundra Trackers, and even Index controllers to the Tundra Tracker’s USB dongle. “It’s the beautiful nature of SteamVR’s open ecosystem,” Beno says.

“The tracker shape is also designed to fit in places that Vive Tracker cannot. The default baseplate has two loops where a user can thread though a strap or shoe laces. I’m also considering integrating magnets into the base so that it can snap onto a metal plate that can be embedded or sewn into clothing.”

Tundra Labs is also considering other base plates for different applications, but is waiting to lock down the options until gathering feedback from potential customers. “I’d like to sort of ‘crowd source’ ideas [for the tracker’s mounting options] such that it is not a ‘one size fits all’ solution like Vive Tracker,” he says.

To that end, Tundra Labs will run a Kickstarter campaign for the Tundra Tracker, which is planned to start in January with units shipping later in the year.

While the Kickstarter details are still being finalized, Beno tells Road to VR that Tundra Labs will also offer ‘multi-port dongles’ through the Kickstarter, which will allow users to pair multiple trackers (Tundra Trackers or Vive Trackers) using a single USB connection.

The plan is to offer multi-port dongles capable of pairing up to three, five, or seven trackers, respectively. They will also be small enough to fit into the opening in the front of the Valve Index headset (AKA the ‘frunk’), which would ensure the dongles stay close to the trackers for a strong connection.

Beyond the consumer Tundra Tracker and the multi-port dongle, Beno says the Kickstarter will also offer a ‘Dev Edition’ tracker which includes a “very comprehensive expansion connector,” which could be used by other companies to build functional, tracked accessories like VR guns, gloves, and more.

The Tundra Tracker represents a growing list of devices and use-cases enabled by Valve’s open SteamVR Tracking system, from high-end headsets and third-party controllers to styli and programming of industrial robots.